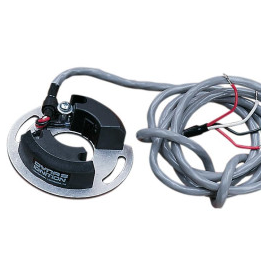 Perfect ignition timing once and for all. Self-contained ignition system features Hall Effect magnetic sensors, which are not sensitive to rpm changes or affected by dirt and oil. Improves overall performance by changing the timing less than 3 degrees, extends plug life, eliminates the use of points and condensers; can be easily installed. Used and endorsed by many championship racers. Made in the U.S.A.. NOTE: Not for Twin Cam.. NOTE: Not recommended for use with OEM coils.

Totally self contained for easy installation and fits under the original points cover. One of the best upgrades you can give your bike when it comes to reliability.

Use with the 3 ohm Dyna coils for best performance. We also have the coils in the webshop.

This ignition module works on the following models: 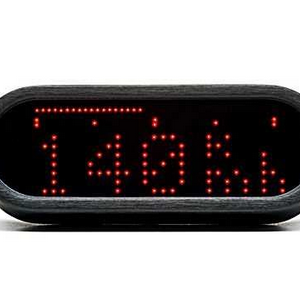 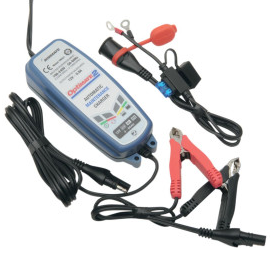 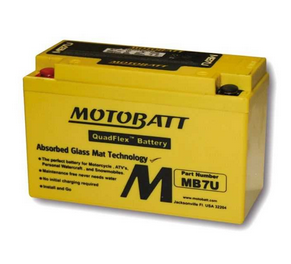